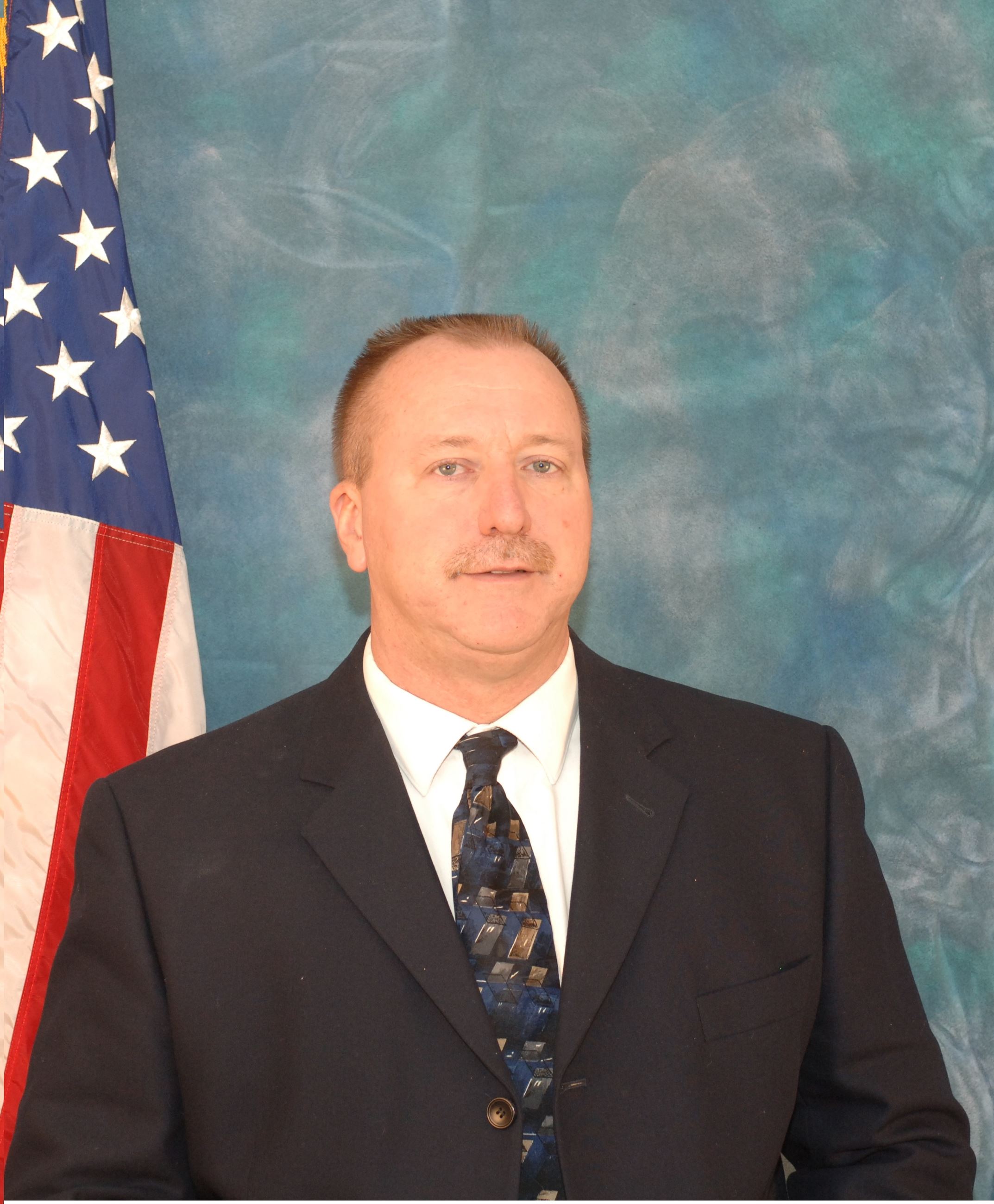 Assistant Chief Mark Cole was appointed on January 1, 2016. Currently, he is the commander of the non-uniform division, which includes the department’s criminal investigations, research and planning section, records section, evidence and property section and the forensic laboratory.

Mark Cole began his law enforcement career with the Anderson Police Department in 1994. Having served in patrol for two years he then was assigned to the traffic division and was part of the motorcycle traffic enforcement / accident investigations unit, and later was the Hit & Run Investigator. In 1999 Mark was promoted to detective and served as a Juvenile Crimes Investigator, Crime Lab Technician, Internal Affairs Investigator, and Liaison for the Madison County Prosecutor and Juvenile Probation Department. Mark has served in the past as an FOP state and national delegate, and trustee of FOP Lodge #48. Mark has a degree in Criminal Justice, and several state certifications thru the Indiana Law Enforcement Academy where he has served as a guest instructor.